After spending much of Saturday morning raging over Twitter at the Supreme Court, AG Bill Barr, and ‘RINO’ governors, President Trump took to Marine One – the presidential helicopter – to fly over a so-called “Million MAGA March” organized to support ongoing attempts to overturn the 2020 US election.

No matter what happens, the populace momentum isn’t dying down anytime soon
pic.twitter.com/L46HvMyw53

Trump supporters from across the country have flocked to DC to protest the election, as several groups have planned rallies on Saturday calling for election integrity amid concerns over fraud which they say handed Joe Biden the win. Speaking at one of the rallies held in front of the Supreme Court was Lt. Gen. Michael Flynn.

As the Epoch Times notes:

Organizers with the “Stop the Steal” movement and “March for Trump” are holding events in the nation’s capitol, along with other groups.

“We want election integrity. This is to protect our elections, and we want our president to know that we’re out here standing with him, we support him in fighting for election integrity, and we stayed with him,” Amy Kremer, a “March for Trump” organizer, told The Epoch Times last month.

The group and others held events in the District of Columbia shortly after the election. Crowd size estimates ranged from the low hundreds of thousands to 1.5 million.

Kremer said that, based off the interest she’s seeing in the Dec. 12 event, it could be even bigger than last time.

Another movement mobilizing in Washington is “Stop the Steal.” The group believes the presidential election was stolen.

Meanwhile, protester Katy Banks told the Times “I had to come. I had to come to support our president, I have to stand for what is right,” adding “No one will even listen to the accusations about the fraud, they said there was no evidence before anyone  even had the chance to show them the evidence.”

“Their minds are closed and I believe this is a hostile takeover of our country,” Banks added. “We’re very patient, we’ll tolerate a lot, [we have] a lot of diversity, but this is enough. We’re done. We’re ready to fight back.”

The Supreme Court on Friday tossed a last-minute bid by the state of Texas to overturn the 2020 election by challenging the results of four battleground states. 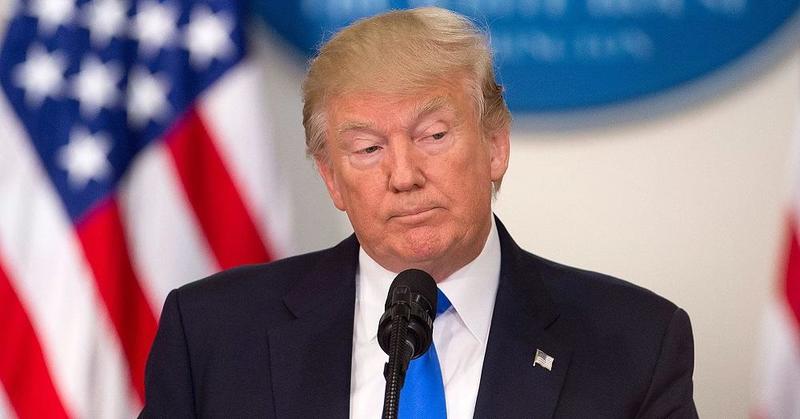 Citing a lack of standing, Justice Samuel Alito wrote in a brief order that the state “has not demonstrated a judicially cognizable interest in the manner in which another State conducts its elections,” adding “All other pending motions are dismissed as moot.”

In doing so, the justices shut down a long-shot bid for Texas to challenge Biden’s wins in Pennsylvania, Michigan, Georgia and Wisconsin – which was joined by 17 other states and over 100 House Republicans.

AND 9:0 ON THE SUBSTANCE

Justices Clarence Thomas joined Alito in stating that they do not believe the court has the authority to outright reject Texas’s request, writing instead “I would therefore grant the motion to file the bill of complaint but would not grant other relief, and I express no view on any other issue.”

Earlier in the day, President Trump tweeted: “If the Supreme Court shows great Wisdom and Courage, the American People will win perhaps the most important case in history, and our Electoral Process will be respected again!”

If the Supreme Court shows great Wisdom and Courage, the American People will win perhaps the most important case in history, and our Electoral Process will be respected again!

Notably, Trump appointed three of the court’s nine members – causing Democrats to cry foul at the prospect of the highest court in the land deciding the outcome of the 2020 election. Trump himself suggested several times that filling Justice Ruth Bader Ginsburg’s seat with Justice Amy Coney Barrett was essential in the event that the election ended up at the Court.

One hour ago Fox News released a poll that said "68% of Republicans believe the election was stolen from President Trump." Overall: 36% of American voters say they think he was robbed. https://t.co/qr3ch6p4lK pic.twitter.com/T6Vteerkw9

The case was filed by Texas Attorney General Ken Paxton, who asked the Court to invalidate over 20 million votes in the above-mentioned states so that their GOP-controlled state legislatures could decide who won instead.

AGs from Pennsylvania and Michigan have responded to the decision:

“Today’s Supreme Court decision is an important reminder that we are a nation of laws, and though some may bend to the desire of a single individual, the courts will not." pic.twitter.com/l1lW6HdQT8

The Texas GOP, meanwhile, suggests that “law-abiding states should bond together and form a Union of states that will abide by the constitution.”

The @TexasGOP is out with a statement in the wake of the Supreme Court decision, all but calling for secession:

“Perhaps law-abiding states should bond together and form a Union of states that will abide by the constitution.” pic.twitter.com/4bB3gk88t4