“They have not legitimately won it. Now, I’m on thin ice saying this. I’m making myself a target saying this, but I’ve been doing this for 30 years. And it’s really no different today than 30 years ago. No different than last week, in terms of the way I approach this. It’s almost a question of legitimacy.

“I’m almost of the mind that they know that there’s not a full-fledged legitimacy to this. But it doesn’t matter because they’re able to lie to themselves. They’re able to tell themselves stories. They really don’t have anybody there [at the inauguration] and they’ve got people replaced by 200,000 flags, 200,000 flags that have been placed on the Washington mall.”

“But what do you think the real truth is that they are not confident that if they open this thing up to open seating that they would be overflowing with a crowd? I don’t think they think they would. I mean, nobody showed up at Joe Biden political rallies. Nobody showed up at any of the rallies of Kamala Harris. They have not throughout any of this demonstrated that they have a bond with the people that voted for them, like Trump had. They don’t have anything near that. They don’t have, I think, any assurance or confidence that if this were open to the public, that they’d set records for attendance.”

As he watched the inauguration unfold, Limbaugh imagined himself as one of the people on stage at the event. 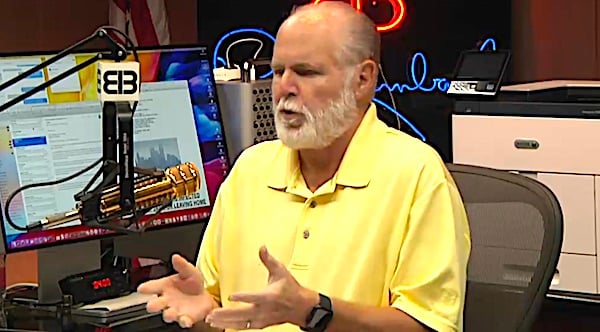 “Everything, every step they took blew up. It didn’t work, in terms of getting rid of Trump. They retarded the speed of his agenda implementation. They did do great damage to his reputation, but they didn’t get rid of him. That was the objective. The objective was to overturn the election results, and they failed. But then they finally succeeded. 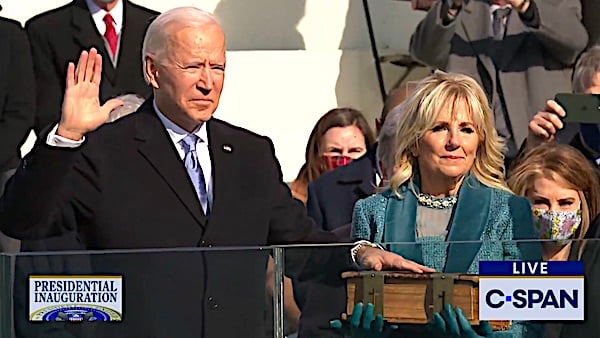 “But you see this is where accepting false praise comes in. They didn’t really succeed. I don’t think that the people on that stage today are genuinely the choice of a majority of Americans. Now, the results say they are, and they will tell themselves they are – and they will, thus, lie to themselves, something I will never do.

“I just don’t. I can’t. I can’t lie to myself about praise for things I really didn’t do. They can; they’re doing it. This does not set them up well. This allows them to be arrogant; it allows them to be condescending, when those two things are not really warranted and deserved.”

Limbaugh, a staunch supporter of President Donald Trump, a fellow Palm Beach resident, was severely critical of those on the political left.

“These are the kind of people that demand loyalty, and when it’s not there, they’ll take care of it another way. Because when you boil it all down, they really don’t expect loyalty. They demand it. And if you don’t exhibit it, they’ve got other ways of dealing with you. 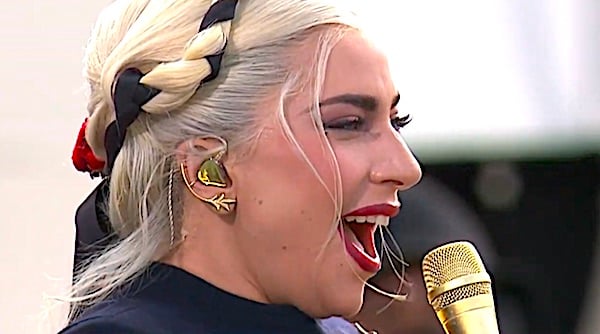 “As I say, they’re not interested in persuading anybody. It’s beneath them. They want the power to deal with you regardless. Now they think they’ve got it. And what I’m trying to say here is that that power they think they have, I believe it’s tenuous.”

Limbaugh aired an audio montage of media personalities who lamented the fact that at least a third of all Americans don’t believe Biden is a legitimate president.

“They can’t believe it. They have told everybody Biden was legitimate. That’s all you need to know,” he said.

“They are bummed that so many millions of Americans do not accept it. I’m telling you, folks, they think they took care of that, they think they have persuaded everybody. And the fact that two-thirds of Americans that didn’t vote for Biden do not think he’s legitimate, it bugs ’em, because it means that they’re not effective in one of their primary objectives here. It really bothers ’em. 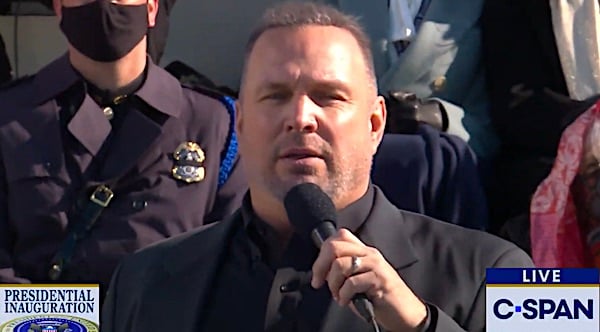 “And it’s this kind of reality, they’re gonna sit around and they’re gonna understand that all these millions of Americans are still not buying it in, and it’s gonna cause them to go overboard or to overstep in their efforts to make sure you get the truth, whatever. You watch. I don’t know when it’s gonna happen. It may take a couple years for this to manifest itself, but it will.”