Bill and Melinda Gates announced on Monday that they are ending their marriage after 27 years, “after a great deal of thought and a lot of work on our relationship,” according to a statement. 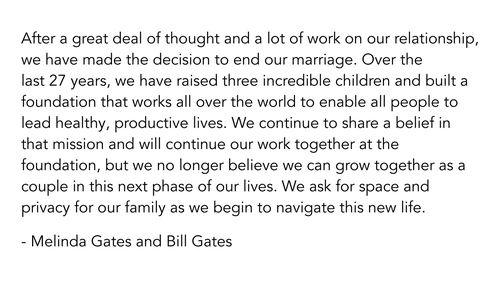 The Twitterverse is already abuzz with speculation (and mostly jokes)…

Microsoft Co-Founder Bill Gates and Melinda Gates are splitting up

Could this split have anything to do with Bill’s relationship with Epstein? https://t.co/DRNXO6wtis

Are they ending their marriage or just marriage in general? We have given Bill a lot of authority in the past 12 months so who knows what he’s an expert in now.

You have to admit though. Kevin Kline is a hell of an actor to stay in character for 27 years though. pic.twitter.com/VdUqF5xHEZ 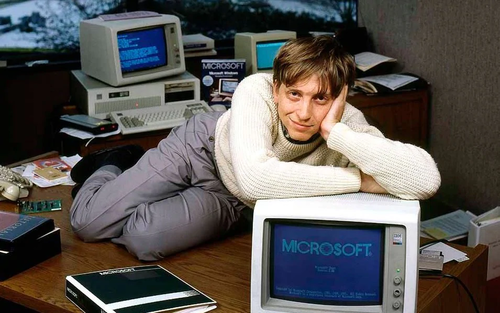