The seven Republican senators who called former President Donald Trump guilty of inciting an insurrection are already facing backlash from within the GOP, where Trump remains a popular figure.

The Louisiana GOP’s Executive Committee unanimously voted to censure Sen. Bill Cassidy (R-La.) over his vote, the party said in a brief statement.

The state party had said earlier this week that it was “profoundly disappointed” when Cassidy sided with five other Republicans and all Democrats in the upper chamber to declare the trial constitutional.

“North Carolina Republicans sent Senator Burr to the United States Senate to uphold the Constitution and his vote today to convict in a trial that he declared unconstitutional is shocking and disappointing,” North Carolina GOP Chairman Michael Whatley said in a statement. 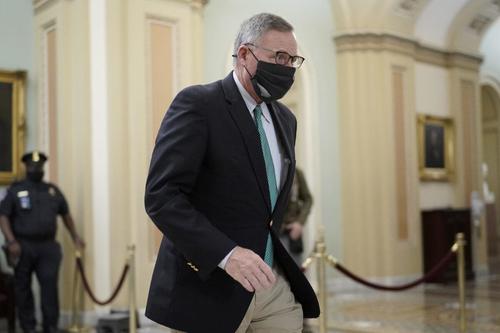 Sen. Richard Burr (R-N.C.) walks in the Capitol as the Senate proceeds in a rare weekend session for final arguments in the second impeachment trial of former President Donald Trump, at the Capitol in Washington on Feb. 13, 2021. (J. Scott Applewhite/AP Photo) 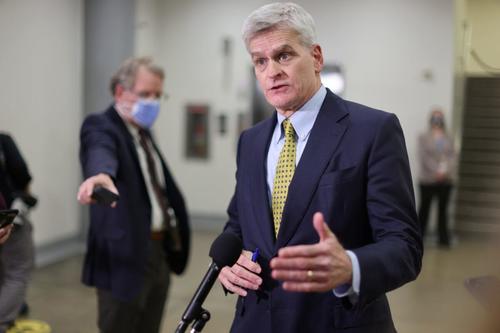 Sen. Bill Cassidy (R-La.) talks to reporters in the U.S. Senate subway as Cassidy heads to the Senate Chamber to attend the impeachment trial of former President Donald Trump on Capitol Hill in Washington on 11, 2021. (Jonathan Ernst/Reuters)

Pennsylvania GOP Chairman Lawrence Tabas noted how Sen. Pat Toomey (R-Pa.) voted to convict Trump. “I share the disappointment of many of our grassroots leaders and volunteers over Senator Toomey’s vote today,” Tabas said in a statement. “The vote to acquit was the constitutionally correct outcome.”

The Utah, Maine, Alaska, and Nebraska Republican parties had not issued statements regarding the votes as of early Sunday. The Maine GOP couldn’t be reached. The other parties didn’t respond to requests for comment. Sasse has faced mounting opposition for his anti-Trump statements and votes in recent weeks.

The group of Republicans who called Trump guilty were praised by Senate Majority Leader Chuck Schumer (D-N.Y.). Speaking on the Senate floor following the vote, he described them as “Republican patriots.”

The votes could have repercussions in 2022 for Murkowski, who is up for re-election. 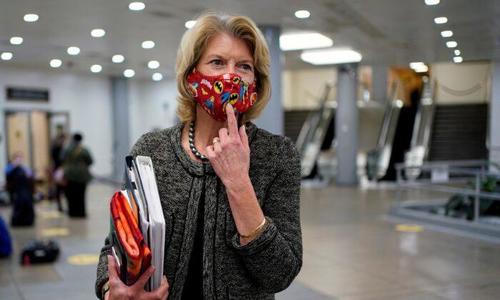 Sen. Lisa Murkowski (R-Alaska) points to her a Batman mask as she departs after House impeachment managers rested their case in impeachment trial of former President Donald Trump, on charges of inciting the deadly attack on the U.S. Capitol, on Capitol Hill in Washington on 11, 2021. (Joshua Roberts/Reuters) 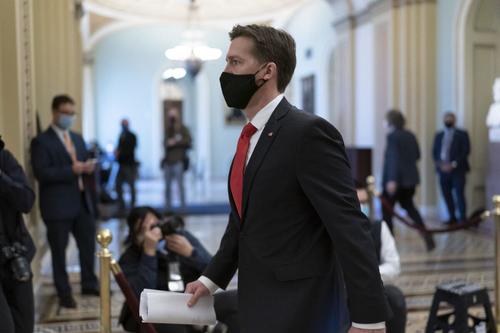 Sen. Ben Sasse (R-Neb.) leaves the chamber as the Senate voted to consider hearing from witnesses in the impeachment trial of former President Donald Trump, at the Capitol in Washington on Feb. 13, 2021. (J. Scott Applewhite/AP Photo) 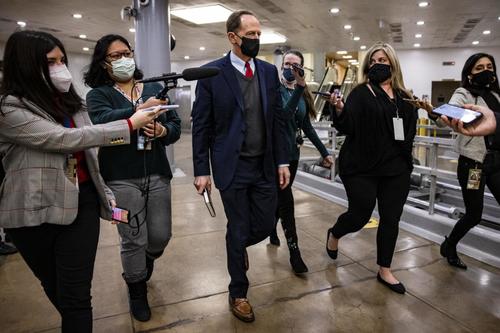 “It’s not about me and my life, my job, this is really about what we stand for. And [if] I can’t say what I believe that our president should stand for, then why should I ask Alaskans to stand with me?” Murkowski told reporters on Capitol Hill.

“So there’s consequences, I guess, with every vote, and this was this was consequential on many levels, but I cannot allow my vote, the significance of my vote, to be devalued by whether or not I feel that this is helpful for my political ambitions.”

The terms of Toomey and Burr are also slated to end in two years, but both are planning to retire. 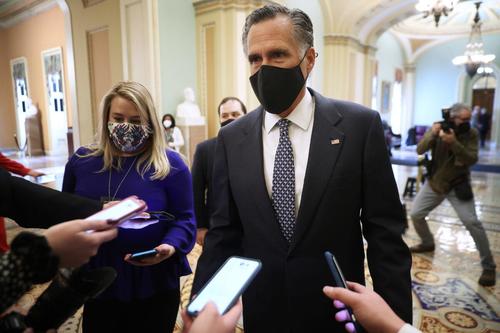 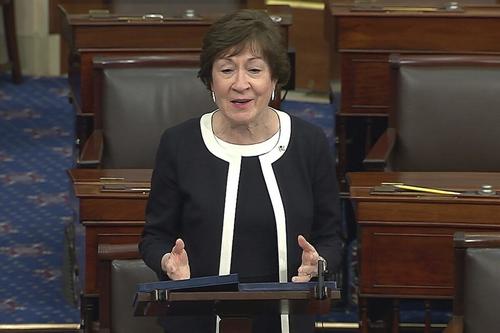 In this image from video, Sen. Susan Collins (R-Maine) speaks after the Senate acquitted former President Donald Trump in his second impeachment trial in the Senate at the U.S. Capitol in Washington on Feb. 13, 2021. (Senate Television via AP)

Cassidy said in a short video statement that he voted to convict Trump “because he is guilty.”

Burr said Trump “directed his supporters to go to the Capitol to disrupt the lawful proceedings required by the Constitution” on Jan. 6, adding: “When the crowd became violent, the President used his office to first inflame the situation instead of immediately calling for an end to the assault.”

“President Trump incited the insurrection against Congress by using the power of his office to summon his supporters to Washington on January 6th and urging them to march on the Capitol during the counting of electoral votes,” Romney said.

Sasse said in a statement that he promised Nebraskans when elected in 2014 that he’d always vote his conscience.

“In my first speech here in the Senate in November 2015, I promised to speak out when a president—even of my own party—exceeds his or her powers. I cannot go back on my word, and Congress cannot lower our standards on such a grave matter, simply because it is politically convenient. I must vote to convict,” he said.

Collins, delivering a speech on the Senate floor, told colleagues: “This impeachment trial is not about any single word uttered by President Trump on Jan. 6, 2021. It is instead about President Trump’s failure to obey the oath he swore on Jan. 20, 2017. His actions to interfere with the peaceful transition of power—the hallmark of our Constitution and our American democracy—were an abuse of power and constitute grounds for conviction.”