Responding to the Supreme Court’s 5-4 decision to block New York from setting capacity limits at houses of worship during the pandemic, Gov. Andrew Cuomo (D) said the ruling was ‘irrelevant.”

During a Thanksgiving Day conference call with reporters, Cuomo said the order was moot because the religious institutions involved in the lawsuit are no longer in designated red and orange zones in Queens and Brooklyn – therefore the restrictions, capping attendance at houses of worship – no longer apply.

“It’s irrelevant of any practical impact because of the zone they were talking about is moot. It expired last week,” he added. “It doesn’t have any practical effect.”

#BREAKING: Gov. Andrew Cuomo responds to Supreme Court blocking restrictions on houses of worship: "I fully respect religion. There’s a time in life when we need it, the time is now, but we want to make sure we keep people safe at the same time." pic.twitter.com/TGef6sM2nQ

The Supreme Court late Wednesday blocked New York officials from limiting religious gatherings, a win for Orthodox Jews who had sued over restrictions imposed during the COVID-19 pandemic.

“Members of this Court are not public health experts, and we should respect the judgment of those with special expertise and responsibility in this area,” the majority opinion said.

“But even in a pandemic, the Constitution cannot be put away and forgotten. The restrictions at issue here, by effectively barring many from attending religious services, strike at the very heart of the First Amendment’s guarantee of religious liberty.” 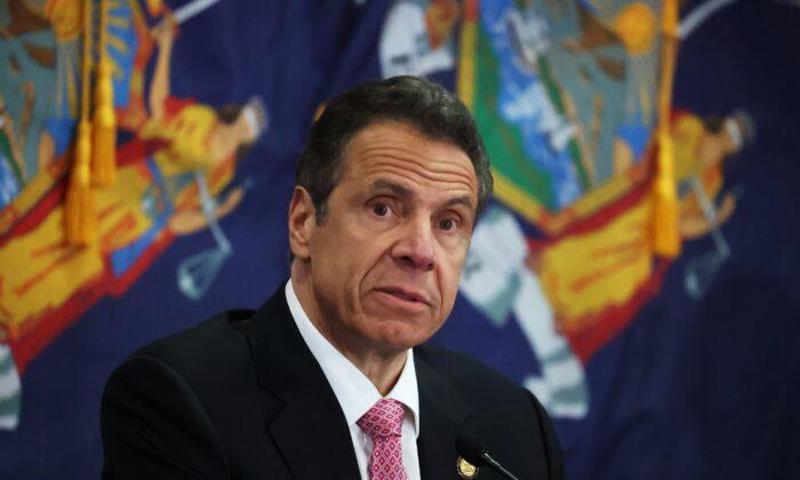 Cuomo had mandated that attendance at religious services remain at 10 people or under in so-called red zones and at 25 or under in orange zones.

New York officials have created a color-coding system to mark what levels they believe the pandemic has affected certain areas.

Lawsuits brought by he Roman Catholic Diocese of Brooklyn and Agudath Israel of America triggered the ruling.

“Stemming the spread of COVID-19 is unquestionably a compelling interest, but it is hard to see how the challenged regulations can be regarded as ‘narrowly tailored,’” the Supreme Court said in the unsigned majority opinion.

“They are far more restrictive than any COVID-related regulations that have previously come before the Court, much tighter than those adopted by many other jurisdictions hard-hit by the pandemic, and far more severe than has been shown to be required to prevent the spread of the virus at the applicants’ services.” 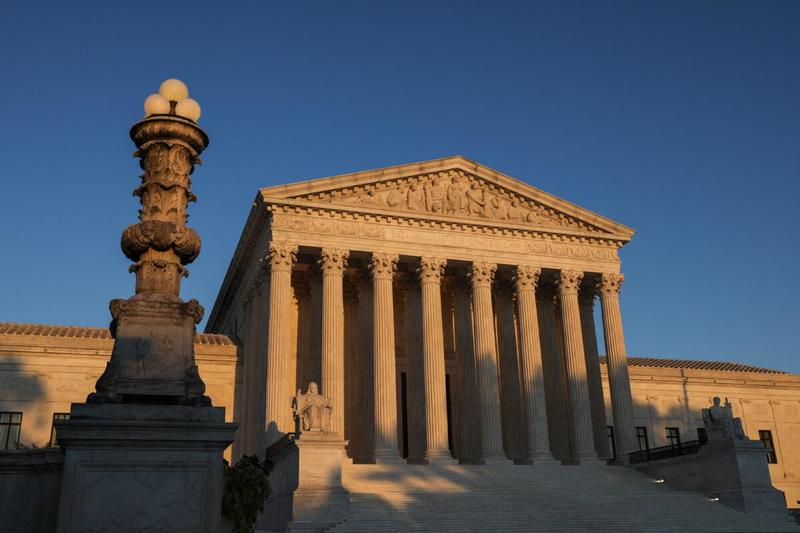 COVID-19 is the disease caused by the CCP (Chinese Communist Party) virus. Most patients recover, but a small percentage die.

The plaintiffs were likely to prevail on First Amendment ground, the court ruled.

Justice Neil Gorsuch, a Donald Trump appointee, wrote a separate opinion siding with the conservative majority, saying churches and synagogues were treated differently than commercial institutions by the state.

“It is time — past time — to make plain that, while the pandemic poses many grave challenges, there is no world in which the Constitution tolerates color-coded executive edicts that reopen liquor stores and bike shops but shutter churches, synagogues, and mosques,” Gorsuch argued.

Justice Brett Kavanaugh, a Trump appointee, also concurred, noting that temporary injunctions were warranted but that the Nov. 25 decisions were not final. 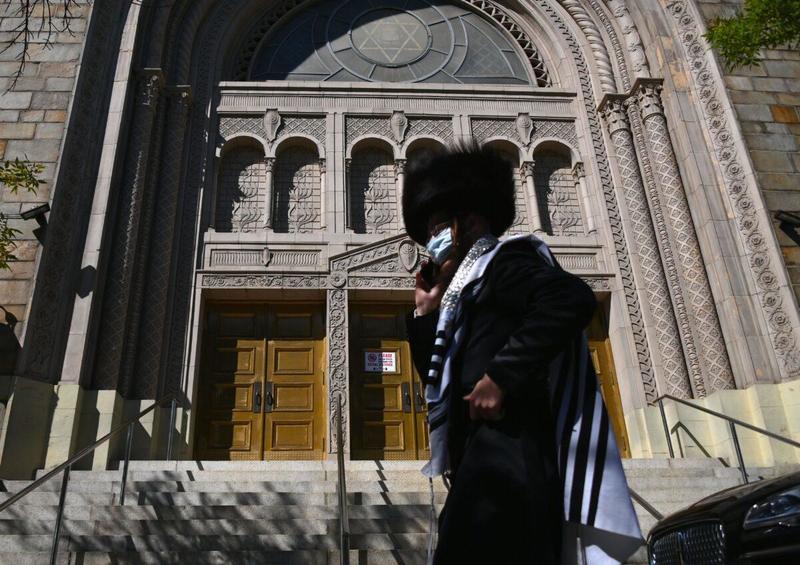 A Hasidic Jew walks past a closed synagogue in the Borough Park section of Brooklyn, New York, on Oct. 9, 2020. (Angela Weiss/AFP via Getty Images)

Bush appointee John Roberts, the court’s chief justice, said in a dissenting opinion that “there is simply no need” to grant injunctive relief.

“Numerical capacity limits of 10 and 25 people, depending on the applicable zone, do seem unduly restrictive. And it may well be that such restrictions violate the Free Exercise Clause.

It is not necessary, however, for us to rule on that serious and difficult question at this time,” he alleged.

Breyer wrote that he also believed there is not a need to issue injunctive relief because the parts of Brooklyn and Queens where the Diocese’s churches and the two applicant synagogues are located are no longer within red or orange zones. Cuomo, whose office didn’t respond to a request for comment, had made that argument last week in a court filing.

“The applicants point out that the State might reimpose the red or orange zone restrictions in the future. But, were that to occur, they could refile their applications here, by letter brief if necessary. And this Court, if necessary, could then decide the matter in a day or two, perhaps even in a few hours,” Breyer wrote.

“Why should this Court act now without argument or full consideration in the ordinary course (and prior to the Court of Appeals’ consideration of the matter) when there is no legal or practical need for it to do so? I have found no convincing answer to that question.”

Finally, we note that the court earlier this year declined to lift pandemic restrictions in California and Nevada when the late liberal Justice Ruth Bader Ginsburg was on the court.