Joe Biden lashed out at President Trump Monday night, saying in a 14-minute speech following his win in the electoral college that Trump’s ongoing challenges to the 2020 election are “an unprecedented assault on our democracy,” and that claims of widespread fraud are “baseless” – despite the fact that the Supreme Court elected not to review the merits of various cases.

Biden: "The [Supreme] Court sent a clear signal to President Trump that they would be no part of an unprecedented assault on our democracy … Trump was denied no course of action he wanted to take … respecting the will of the people is at the heart of our democracy." pic.twitter.com/0w8F955bwZ

“Every single avenue was made available for President Trump to contest the results. He took full advantage of each and every one of those avenues. President Trump was denied no course of action he wanted to take,” Biden added – also slamming the 17 GOP Attorneys General and 126 GOP Congressmembers who challenged the results of the election as well.

Biden implied Trump has both abused – and won’t let go of power, saying “In America, politicians don’t take power — the people grant it to them,” adding “The flame of democracy was lit in this nation a long time ago. And we now know that nothing — not even a pandemic or an abuse of power — can extinguish that flame.”

Joe Biden: “The flame of democracy was lit in this nation a long time ago, and we now know nothing — not even a pandemic or an abuse of power — can extinguish that flame." pic.twitter.com/2wn5u6UcrW

.@JoeBiden’s phlegmatic speech responding to the Electoral College vote is angry and divisive. Instead of reaching out to @realDonaldTrump, or his voters (except with boilerplate), he continued arguing the case. This will not be a unifying presidency. Joe doesn’t have it in him.

Joe Biden sees himself as an aristocrat above the peasants and their petty squabbles https://t.co/33eySlXPCH

Watch the entire speech below:

Biden’s win was secured after California’s 55 electors put the former Vice President over the 270 mark needed to win.

Joe Biden will address the nation at 7:30 p.m. ET following today’s Electoral College voting, in which he captured electors in all six battleground states in which President Trump and his supporters contested the November election.

As Bloomberg notes, “The 16 electors in Michigan voted for Biden, following the 63 votes cast for him earlier in Arizona, Georgia, Nevada, Pennsylvania and Wisconsin. Biden will have enough electoral votes to be officially declared president-elect when members have cast 270 ballots, which is expected after California votes. Congress will officially count the votes on Jan. 6.”

The votes come as Trump and his allies continue to contest the results, which Trump attorneys and supporters have suggested are fair game until January 6th.

On Monday, Georgia Republican Party Chairman David Shafer tweeted that Republican electors in the state also met at the state capitol to cast votes for Trump and Vice President Mike Pence because a Trump campaign lawsuit contesting the state’s results is still pending. Former U.S. Representative Lou Barletta of Pennsylvania said the Trump electors in the commonwealth also held “conditional” votes in case a court were to overturn the results.

The idea is to send a rival slate of electors for Congress to consider. But there’s only one certified slate of electors that Congress can recognize from a state, and their move is “not going to work as a matter of law,” said Edward Foley, a professor and director of an election-law program at Ohio State University who has studied disputed elections. –Bloomberg

For all the riveting action, watch live below as NBC News takes us throughout the country’s electoral votes.

On Monday, members of the Electoral College will gather throughout the day in their respective states to cast their official ballots for president. Most states will offer livestreams to watch the proceedings, which will take place at locations chosen by state legislatures – typically the state’s capitol. Exceptions include Delaware – whose electors will meet in a gym, and Nevada – which will be the only state to hold its meeting virtually this year, according to the New York Times. 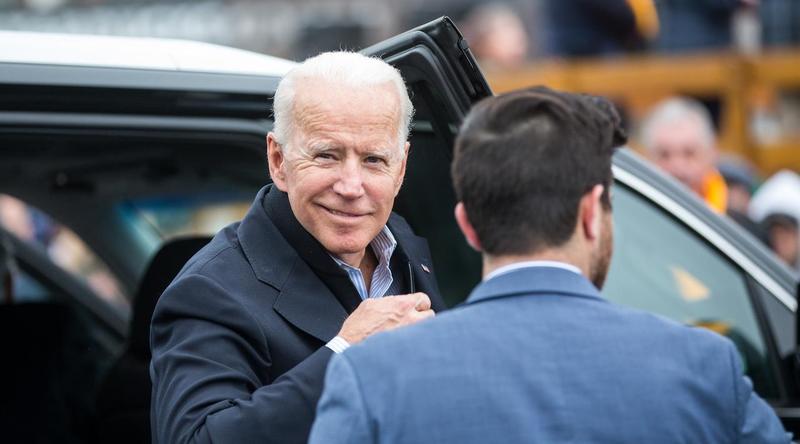 Electors will use paper ballots to cast their votes for president and vice president.

Electors typically have a close relationship with the candidates or politicians in their states. For example, in 2016 Democratic activist Ed Buck – a deep-pocketed political donor since charged with three counts of battery after multiple drugged black men were found dead in his apartment – was selected for the electoral college, likely by Rep. Adam Schiff (D-CA), his district’s congressman who accepted political donations from the accused bundler. 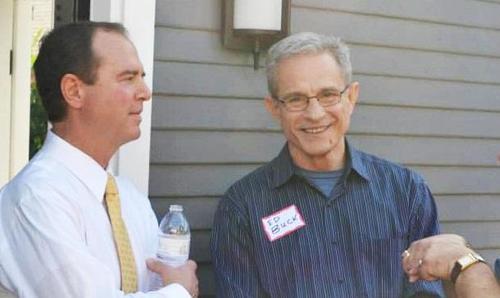 What happens after the electors meet?

The votes are officially counted in Congress during a joint session held in the House chamber on Jan. 6, with Vice President Mike Pence presiding over the affair. Pence will open the certificates, organized in alphabetical order by state, and present them to four “tellers” – two from the Senate and two from the House, who count the votes. Once Joe Biden receives at least 270 votes, as is expected to be the case, Pence will announce the result. The session cannot end until the count is complete and publicly declared, at which point the election is officially decided.

Can members of Congress block the process?

Once the result is read on January 6, members of Congress will have one opportunity to lodge complaints, which must be made in writing and signed by at least one Senator and one member of the House. The objection would then be debated by each chamber separately, with each member of Congress allowed five minutes to speak. The debate has a hard stop after two hours, after which each body will vote on whether to reject the state’s results, according to the Times.

The Times also notes that some Trump allies are “already planning objections,” which should “make for good political theater” but would be unlikely to change the outcome of the election.

Does this end Trump and his allies’ fight to challenge the election?

According to Trump Campaign attorneys Rudy Giuliani and Jenna Ellis, “The only fixed day in the U.S. Constitution is the inauguration of the President on January 20 at noon,” suggesting that they will exhaust every legal option to overturn the results based on accusations of widespread fraud across several key states.

That said, last month Trump told reporters that if Biden is elected by the Electoral College, Trump would leave office.